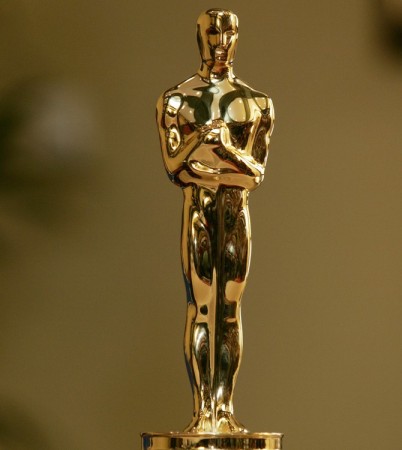 Celebs have spoken out about boycotting the 2016 Oscars due to the lack of diversity in the nominations.

Director Spike Lee and Jada Pinkett Smith, Will Smith’s wife, took to social media to voice their views on the nominations and announce that they would not attend the awards ceremony on February 28.

This outcry comes after the nominations for the awards were announced last week revealing that only Caucasian actors had been nominated for the second year in a row.

In a caption on a photo on Instagram, Spike Lee announced that he and his wife, Tonya Lewis Lee, would not be attending the ceremony adding: “For too many years when the Oscars nominations are revealed, my office phone rings off the hook with the media asking me my opinion on the lack of African-Americans and this year was no different.”

Jada Pinkett Smith’s husband, Will Smith, was overlooked for best actor for his role in the NFL film Concussion. She took to Facebook to voice her opinion in the form of a video in which she said: “Begging for acknowledgement or even asking to be nominated diminishes dignity, it diminishes power and we are dignified people and we are powerful. And let’s not forget it.”

Both Jada and Spike Lee spoke out on Martin Luther King Jr Day, a national holiday in the US to celebrate the African-American civil rights advocate’s life and achievements.

Biopic Straight Outta Compton received a nomination, but this was handed to its white screenwriters not the diverse cast of the movie. Similarly Sylvester Stallone was nominated for best supporting actor for his role in Creed, whereas main man Michael B Jordan was overlooked.

The last time the Oscars showed signs of diversity in the nominations was 2013 when Chewitel Ejifor and Lupita Nyong’o were nominated for their roles in 12 Years a Slave and Barkhad Abdi for his role in Captain Phillips.

The first African-American and third female president of the Oscars Cheryl Boone Isaacs spoke out on the issue saying that a review of membership recruitment of voters would be carried out in an attempt to bring more diversity to the awards.

The Twitter hashtag #OscarsSoWhite has made its return after first being used last year by the public and celebrities to share their opinions on the issue.

Attempts have been made to make the ceremony more diverse this year with comedian and actor Chris Rock presenting, a change from last year when audiences saw Neil Patrick Harris present and the show suffered a 16% drop in viewers.

Emma is a second year journalism student at Glasgow Caledonian University hoping to break into the world of print journalism. Emma likes blogging, baking and the occasional tragic romance novel.