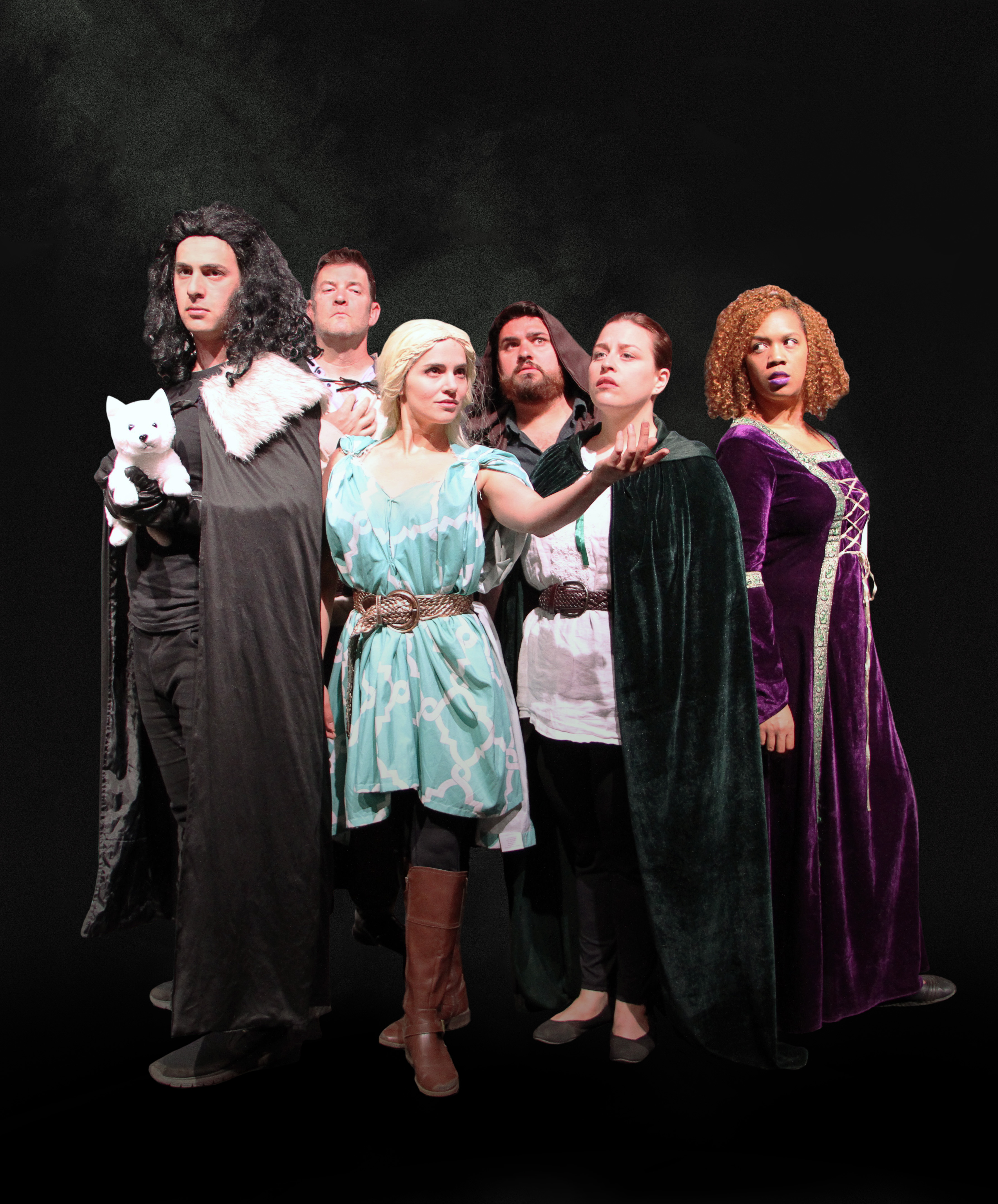 Winter is here! And so is the critically acclaimed Game of Thrones the musical (yes, you read that right), Thrones! The Musical (Parody). Get excited cause we’re giving away two pairs of tickets to the show!

If you can’t get enough of Bran brooding in his moth bitten shawl, want more of the white-haired dragon queen with the longest name in the Seven Kingdoms, or just want to be Knighted be Ser Jamie (join that queue), we’ve got you covered.

Ah, the things we do for love.

As we prepare for another spectacular summer of arts and culture at the iconic Edinburgh Fringe Festival, fill the void of Game of Thrones with the hilarious, musical parody performance Thrones!

The show may have come to an end, and we’re betting a few of your favourite characters have ended, too, but we can laugh through the misery with the phenomenon of Thrones! Guaranteed to be the best hour of your life.

We’re giving away a pair of tickets to two lucky winners for Thrones! On Wednesday 7 August at 10:30pm

THIS COMPETITION HAS NOW CLOSED