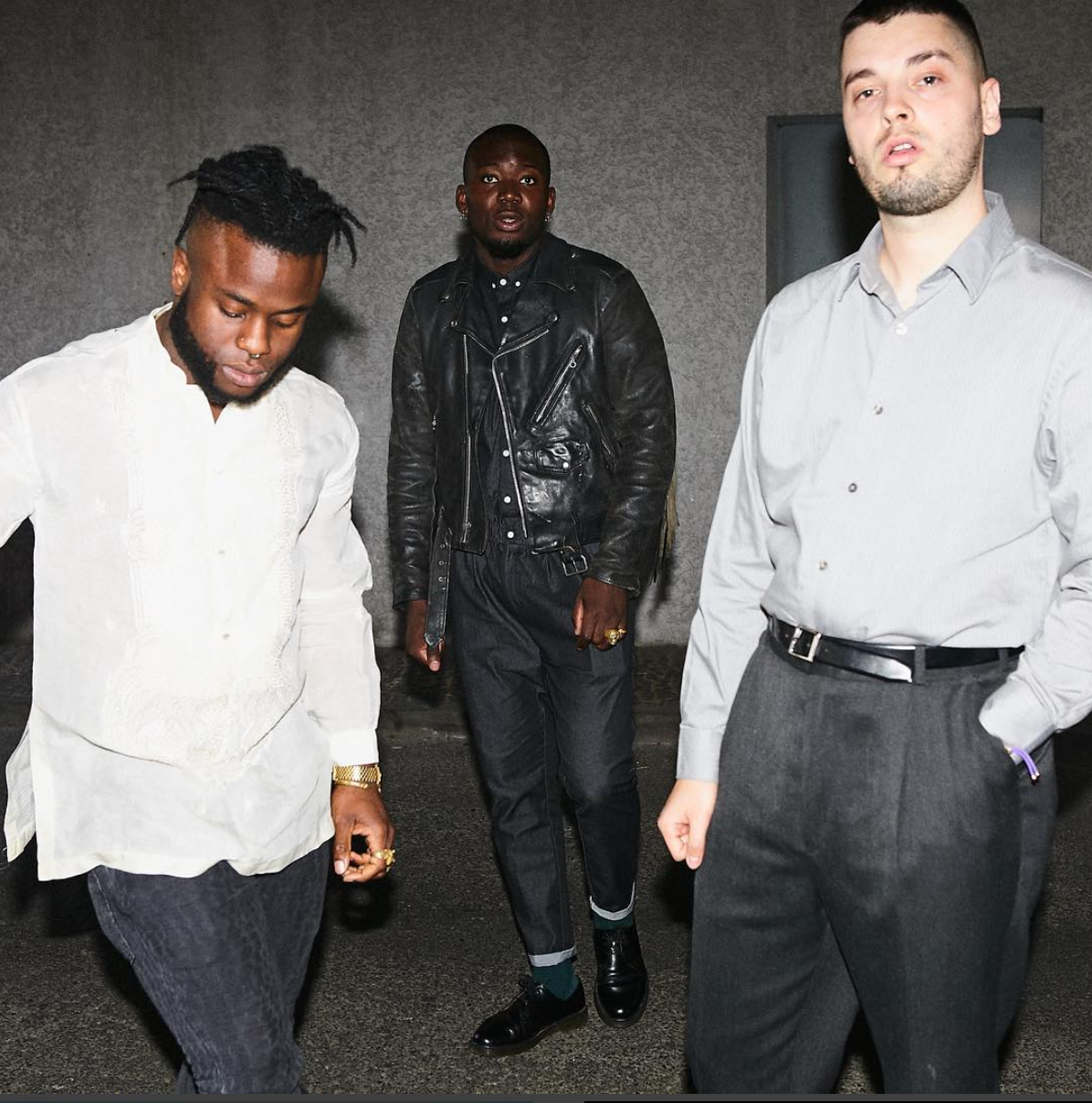 It’s been a few years since their last headlining tour, but they’re finally back! The hip-hop band Young Fathers has just announced it will be performing in Glasgow as part of a six date UK tour. The singers will play their major hits in a one-night show at the O2 Academy on 30 November.

Young Fathers will be touring in support of their third studio album – Cocoa Sugar, released on 9 March. The new LP has received rave reviews with the trio’s signature mix of eclectic, offbeat sounds and hard-hitting lyrics, it has become the band’s highest charting album in the UK.

While Young Fathers have a desire for reinvention, their new tracks are very much recognisable. Last October saw the release of ‘Lord’:  a religious ballad, the surprising track mixes a gospel-like chorus with an electronic hum and the sounds of a car alarm. Its toned-down video, featured the singers in the rain, also helps convey an unsettling feeling. But it’s their second single, ‘In My View’ that had everyone talking. The lyrics suggest the pain from a broken relationship via the metaphor of a man enjoying the taste of foie gras, as well as the cruelty involved in making it; the video is no less intriguing, an exploration of human intimacy, violation and loneliness. Other standout songs from Cocoa Sugar include the paranoia-infused ‘Toy’ and ‘Turn’ with its combination of high-speed rapping and aggressive falsetto on the chorus.

So far, the Mercury Prize-winning band is best known for hits such as ‘Low’, ‘Shame’ and ‘Only God Knows’ from the movie T2: Trainspotting. Tickets for the concert will go on sale on Friday 1 June at 9am.