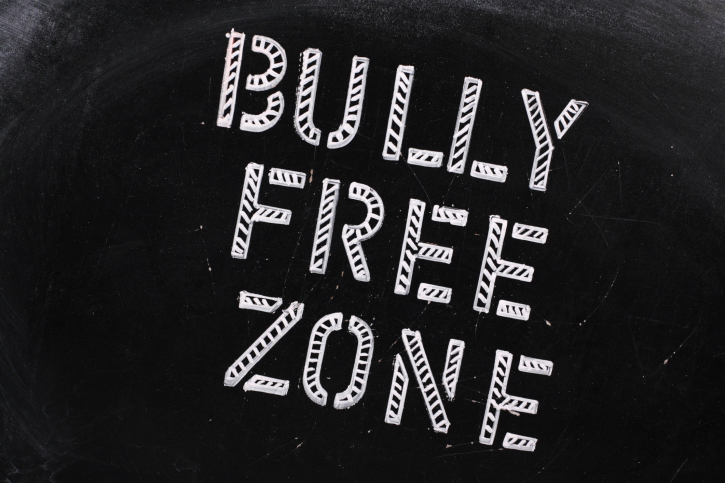 Bullying is something we ALL know about, with constant campaigns being made to raise awareness of bullying in schools, the workplace and slightly more recently, the danger of cyber bullying. Something that tends to be ignore more, yet is becoming a growing problem, is bullying within the entertainment industry. It’s everywhere, yet it’s continually swept under the carpet in order to not upset the celebrity with a big attitude problem.

The scale of the problem in the industry has been made particularly clear this past week as we have been bombarded with celebrities behaving badly and showing little to no remorse for their actions – making your everyday bullies think that this sort of behaviour is acceptable.

It was only this Sunday that the name of New Zealand X Factor judge Natalia Kills became known worldwide, and not because of her singing career. Instead, we were all gossiping about Natalia for her vicious attack on contestant Joe Irvine. The video of Natalia blasting Joe for being, in her opinion, ‘unoriginal’ went viral and the internet was quick to defend the shot-down contestant.

Natalia, whose cruel rant focused on how disgusted she was that Joe would try so blatantly to copy her husband, fellow judge Willy Moon. It was then his turn to cut in to agree with his wife that he found the performance pretty boring.

The crowd and other judges were rightfully outraged at the shocking rudeness of the pair, but despite having the whole arena booing them they appeared unfazed.

Watching the video, for me, was pretty painful. I could not believe that someone could say such horrible things so easily to someone so undeserving. And to make it worse, there were many people defending Natalia saying that it is her job as a judge to criticise. I am sorry, but that is no justification for her behaviour. Judges should offer constructive criticism, not attempt to tear down their contestant’s confidence.

To add more salt to the celebrity bullying wound, Jeremy Clarkson hit the headlines when he allegedly punched Top Gear producer, Oison Tymon in the face over a row about food. This behaviour from Clarkson is not too surprising; after all he is known for being outspoken and is certainly no stranger to controversy. Jeremy has become famous for getting away with his bullying and big ego; he felt so untouchable that he even threatened to get Tymon fired for being so bad at his job.

To my dismay, there are people who are also defending him, in the hopes he is not fired from Top Gear and ruin their favourite show. I like Top Gear, I think it is pretty interesting and Jeremy can be quite funny on the show – however, he is not entertaining enough to ignore his reported terrible behaviour. Nobody should think that they’re important enough that they can treat other people like this.

As a society we are constantly speaking out against bullying, but are allowing celebrities to act as badly as they want without a second thought. Not only that but we’re sending mixed messages to younger children learning about bullying if they are reprimanded but their favourite singer isn’t.

Bullying is inexcusable and should not be encouraged, or ever swept under the carpet. The sooner the world of celebrity realise that, the better.