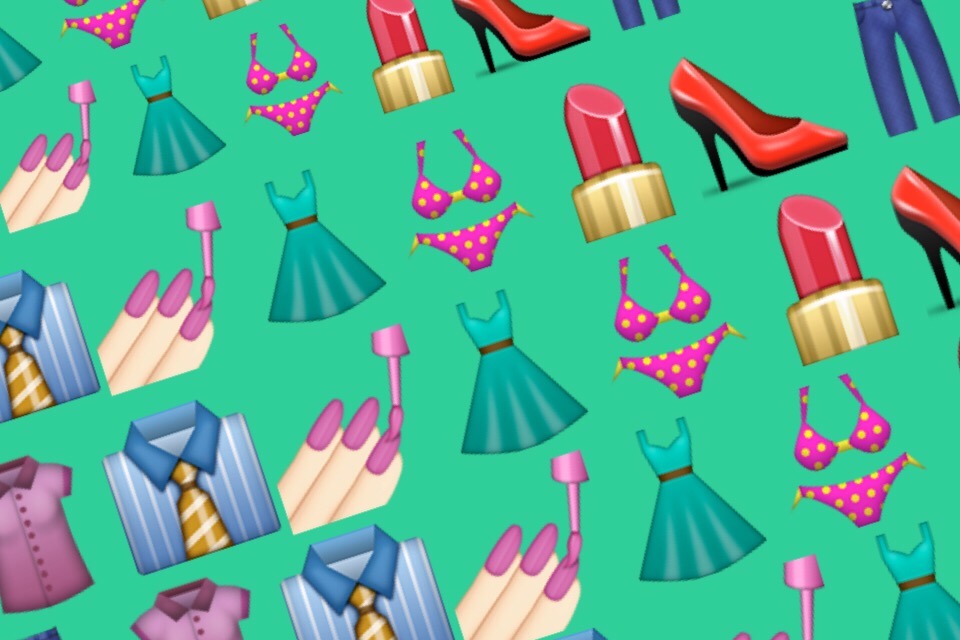 Jenny Bradley, a sixth year student from Cumbernauld, gets a little something off her chest that’s been bothering her lately – namely mannequins in high street fashion retailers…

When I walk around town and see the shop windows with their skinny, twig-like mannequins glaring back at me not only am I thinking, ‘Oh lord, I need to hit the gym,’ I also think, ‘They are far too skinny.’

And I’m not the only one. In recent months, major retailers have faced backlack from customers over the shape and size of the mannequins they use in store to show off their clothes. The models are super slim, beyond the realms of your ‘average’ British woman.

Big fashion retailers like Topshop and River Island give the impression to us that we will look just as good in the same clothes that the mannequins are wearing. While I know this isn’t true, I still think it anyway as I approach the changing room with the outfit on display. Well that is until I try the clothes on and realise the display models aren’t doing their job at all – they’re not showing what the clothes look like on your average customer.

Average mannequins come in at a size 10 in most high street chains, but I’m going to be honest here. I am a size 10 (sometimes) average human teenager, and I look nowhere near as skinny or as tall as any mannequin. With their willowy limbs and legs that go on for miles, these apparently ‘normal’ models are anything but – meaning the clothes on display look totally different on real people. And while there are slim girls shopping in these stores, the rest of society seems to get forgotten about – which simply isn’t fair.

I’ve read outbursts on social media about Topshop mannequins and since the outcry, the retailer has promised to stop using super skinny mannequins, switching for more ‘normal’ looking models instead.

Now just because they promise to stop using skinny mannequins, will they stop using six-foot giant models? I mean, come on Topshop, I know they’re there to let us see the clothes but I’d rather put my glasses on to see them! It infuriates me when trying a skirt that is knee length on the model and then turns out to be half way down my shin on me!

Why are the models displaying the clothes not more representative of the women who shop on the high street? It’s time we were able to walk into a shop and find a range of mannequins that give all shoppers an idea of how an outfit will look on them. Short, tall, curvy, slim – there should be mannequins there to represent everyone. Not just the supermodels.

These high street brands are worn by a range of people, and they should try represent that in their stores. Lets stop and think about the shape of mannequins compared to the shape of us real people. Do you know anyone who vaguely resembles a tall skinny plastic doll? I know I don’t – and it’s time the high street ditched the tall skinny look, or at least brought in some different body shapes, in favour of diversity. We should all see ourselves when we’re shopping – so go on, fashion. It’s time for a change.

Jenny is a budding journalist who loves going on beagle walks, playing the sax and cheerleading.